The Board of Lyon County Commissioners met in Action Session at 9:00 a.m. in the Commission Chambers with the following people in attendance:

Sherry Ferguson, Allysa Hallet and Dr. Darren Rebar presented Commissioners with a request to consider Resolution 24-87 related to fines to appropriately reflect today’s currency value. Sherry discussed the incidents regarding problems with dogs at large being aggressive with bike riders. They are in hopes that by increasing the fines the owners will be more responsible.

Public comment: Phil Mott said his son was one of firefighters that were injured while fighting fire and wanted to show his appreciation to everyone for the outpour of support and care from the county and community. He wished everyone a Merry Christmas.

Rob Gilligan presented Commissioner with a request to consider and appropriation to Ignite Emporia and gave a report on Ignite Emporia. Rob reported on the work force, recruitment, and housing in Lyon County. They are also working on business expansion and development.

Motion: To Approve the payment to Ignite Emporia in the amount of $20,000.00 to be paid from 017-00-7391. Briggs/Peck 3-0
Note: Commission Briggs commented on expensing sales tax dollars toward this project.

Reports
Commissioner Martin:
• Attended the Lyon County Extension Annual meeting.
• I will attend the Council on Aging meeting on Monday.

Commissioner Peck:
• Tuesday, I attended the Community Corrections Advisory Board zoom meeting.
• Tomorrow is the retirement for City Manager Mark McAnanrney .
• I attended the RDA meeting on Friday.

Clerk Vopat:
• I attended the Lyon County Extension Annual meeting and administered the oath of officers to those newly elected. 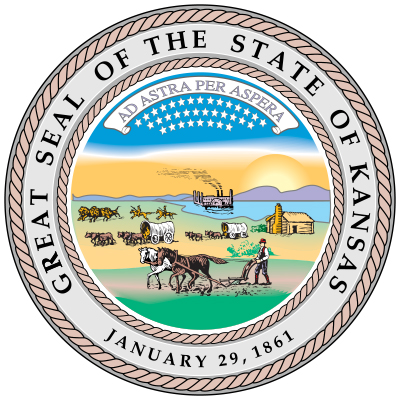