An assisted living facility located at 1200 West 12th Avenue was heavily damaged by fire in the early morning of July 5th.

The Emporia Fire Department received a call at 11:41 p.m. on July 4th, with crews working on the blaze until just after 5:00 a.m.

Emporia firefighters were assisted by firefighters from Americus and Olpe, along with the Lyon County Sheriff’s Office and Emporia Police Department, which assisted with the evacuation of the 21 residents.

The cause of the fire was determined to be improper disposal of fireworks. 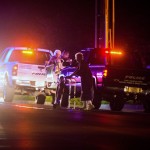 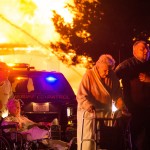 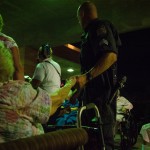